Western Australia's Kimberley region is an area of spectacular natural beauty, with landscapes and wildlife like nowhere else on earth. Few marine and coastal environments left on Earth are as biologically diverse, physically remote, or stunningly beautiful as the Kimberley.

The Kimberley’s fringing coral reefs are of global significance, with a greater diversity of coral species than the Great Barrier Reef.
Its waters are one of the last large refuges for many threatened and endangered species: habitat for a number of threatened shark species, a refuge for six of the world’s seven species of marine turtle, and with healthy populations of dolphins and dugongs. 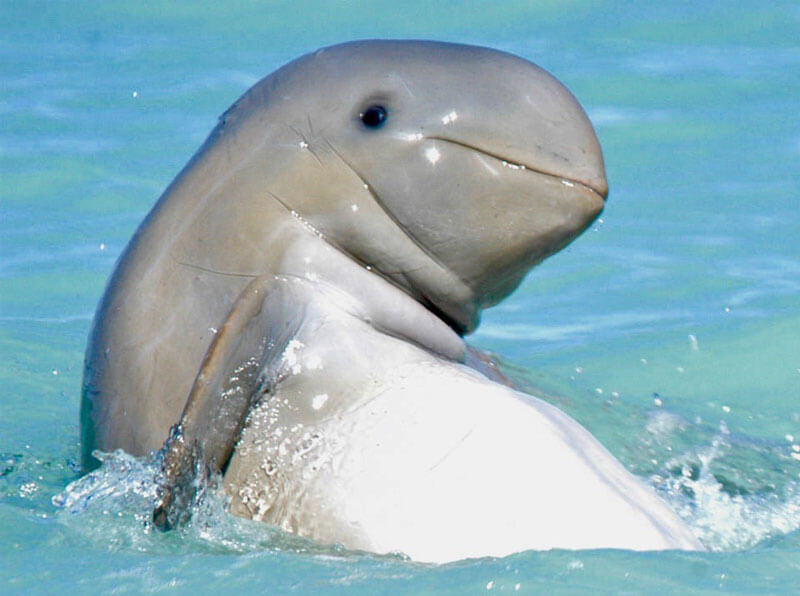 On land, the Kimberley is the only region on the Australian mainland to have had no extinctions of species, and is a refuge for marsupial species now found nowhere else. Its intact and bio-diverse tropical savannahs are part of the northern Australian biome, which retains the largest remaining savannah left on Earth.

The region’s outstanding scenery makes it a tourist icon for lovers of wild places.
The Kimberley has outstanding cultural values, with traditional owners’ ancient connections to their country continuing to the present day. This culture is expressed in vast and largely unexplored rock art galleries across the region, many with paintings that are tens of thousands of years old.

What needs to be done

Pressure to open the Kimberley coast up to mining, alongside the impacts of destructive wildfire, noxious weeds, and feral animals threaten to tip the balance on the Kimberley. Progress has been made, but some of the most amazing places in the Kimberley, like the Buccaneer Archipelago, Adele Island and the Lacepedes remain unprotected. The opportunity now exists to complete the Great Kimberley Marine Park by protecting these islands within a network of marine sanctuaries along the Kimberley coast.

The Fitzroy, WA's largest river, is at risk from new proposals for dams and huge irrigation projects. The WA Labor Government made an election commitment to protect the Fitzroy River. We will need to keep the pressure up to protect the mighty Fitzroy for the future and make sure:

You can learn more about what needs to be done by clicking on the boxes below.

Help protect the Buccaneer Archipelago and the Fitzroy River

Sign the petition and show your support for the new WA Government’s commitment to protect the Buccaneer Archipelago and the Fitzroy River.

Learn about the Marine Parks that have been created and the amazing places like the Buccaneer Archipelago and Adele Island that remain unprotected.

In the Kimberley, and right across the country, Indigenous Protected Areas are helping fight fires, ferals and weeds, clean up our coastlines, and protect threatened plants and animals.

Protecting the landscapes and rivers of the Kimberley

Learn more about the amazing landscapes and rivers of the Kimberley and why they need protection.

The Kimberley – Like Nowhere Else is an alliance of leading conservation organisations working to protect one of the last great unspoilt landscapes on earth.