The Fitzroy River is one of the world’s last wild and healthy rivers. It is the lifeblood of the Kimberley in Western Australia, spanning over 700km in length and home to a living Aboriginal culture tens of thousands of years old.

But this ancient river is under threat from proposed dams and irrigation projects that risk the future of the river.

The Fitzroy River needs our help, before it’s too late.

The mighty Fitzroy River is at risk of being destroyed and becoming the next Murray-Darling if big business get their way and pump out massive amounts of water. Help ensure the Fitzroy is protected before it’s too late - send a submission today!

The WA Government is considering whether to open the Martuwarra Fitzroy River up to huge irrigated agriculture projects. Taking water from the River will put the Fitzroy at risk of a Murray-Darling style disaster - we simply can't let this happen to one of the world's last wild and healthy rivers.

Traditional Owners, scientists, environmental experts and recreational fishers are all supporting protection to keep the Martuwarra Fitzroy River free flowing; and to avoid the unacceptable risks to the River’s National Heritage status.

Now is the time to show the Government we care - please let them know today.

Why you should take action

The Government Water Paper does not outline a pathway for the protection and sustainable development of the Fitzroy River. Instead it raises many issues of serious concern:

May 13, 2021
The threat facing the Martuwarra Fitzroy River is a big problem, so we have gone big with our promotions; and put it on a bus! ...
Read more

WA election: Kimberley candidates have their say on the Fitzroy River

March 11, 2021
As Western Australians prepare to go to the polls, hundreds of Kimberley Like Nowhere Else supporters have asked local candidates for their position on the...
Read more 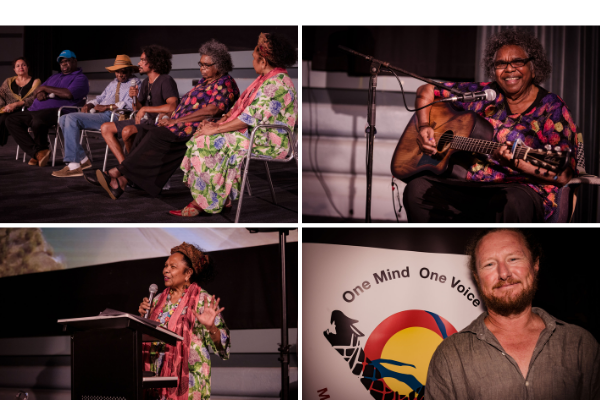 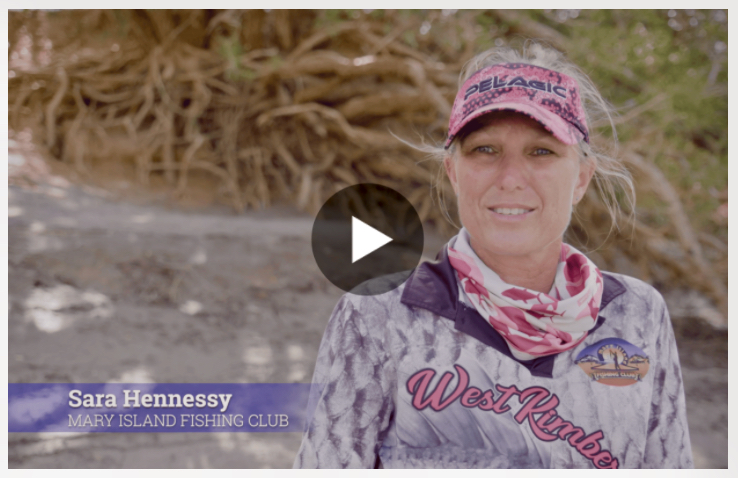 Local fishers speak out for the Fitzroy!