A celebration of the Martuwarra Fitzroy River and Derbarl Yerrigan Swan River, 'TWO RIVERS TALKING' featured the Perth preview screenings of the new short film The Serpent’s Tale, and a Q&A with Elders.

Throughout the evening, guests were inspired hearing about the Martuwarra (Fitzroy River) - the life force of the Kimberley and a living serpent ancestral being.

The Serpent’s Tale tells the National Heritage Listed creation story of the Martuwarra. Filmed over three years under the guidance of Traditional Owners, this film mixes stunning footage, interviews with Elders and animations to tell the ancient story of one of the last wild rivers on the planet and the people who are charged with keeping that story alive.

It was such a pleasure to hear the Martuwarra Traditional Owners share insights and knowledge about their connection to Country and the Martuwarra.

Something that comes through so well in The Serpent’s Tale and during the Q&A session, was how important it is that Traditional Owners have control over the protection of their cultural connections to the River, and the future of their environment and economic development.

You can stand with Traditional Owners in support of protecting the Martuwarra here by doing a quick submission to the WA government that you don't want water taken from the Fitzroy River.

Please support the Martuwarra Fitzroy River Council and sign up to receive their newsletter. 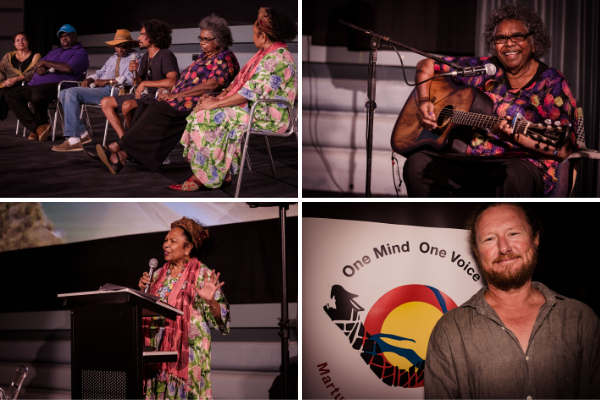 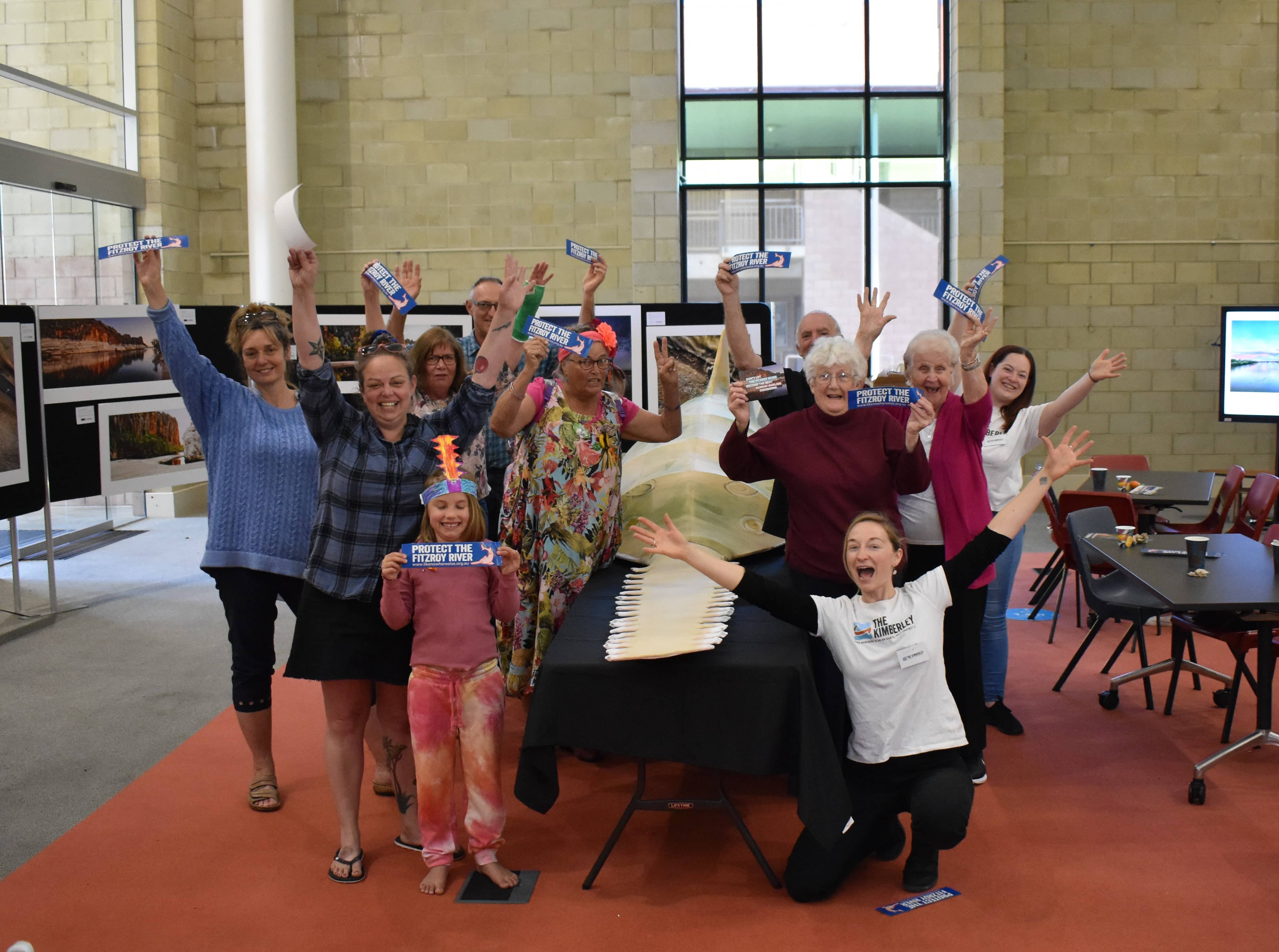 October 13, 2021
On October 8th we celebrated World Sawfish Day by hosting a family-friendly event at Rockingham Library! Local members of the community came to view our spectacular...
Read more

September 3, 2021
More than 43,000 people have stood up to protect the Martuwarra Fitzroy River, writing submissions to the WA Government to protect the river in response...
Read more

August 30, 2021
Year 10 students from Derby District High School have created an image of support in the shape of a heart on the banks of the...
Read more