Concerned the Fitzroy River could end up like the Murray-Darling if irrigation is allowed, Kimberley Traditional Owners have released powerful videos calling for the river to be protected before it’s too late.

Published in The Guardian today, the videos express how important the living waters of the River are for supporting culture, the livelihoods of thousands of people, fishing, and rare wildlife.

Will you stand with Traditional Owners in support of protecting the Fitzroy River?

Bunuba-Walmajarri Traditional Owner Natalie Davey voices her concerns in one of the videos:

"What's at risk is life. Water is life.
It is connection, it is identity.
If you start stealing the identity of Country and its people,
as a whole country we lose a lot.
A lot is at stake."

The irrigation lobby is pushing hard to establish a water-hungry industry in the Fitzroy Valley, so it's critical the McGowan Government is aware of the overwhelming support for keeping the Fitzroy wild and free flowing. Existing water requests already on the table want more water than what all of Perth and the Southwest of WA use in a year!

The Martuwarra Fitzroy River is a global asset and is on Australia’s National Heritage list for its cultural values that rest with the Traditional Owners. They have been the custodians and managers of the river for millennia and are calling for it to be protected.

With native title determined along the length of the Fitzroy River and across the entire catchment area, decisions on the River's future need to be made with the Traditional Owners at the forefront.

Please join with Traditional Owners in support of protecting the Fitzroy River - sign the petition today. 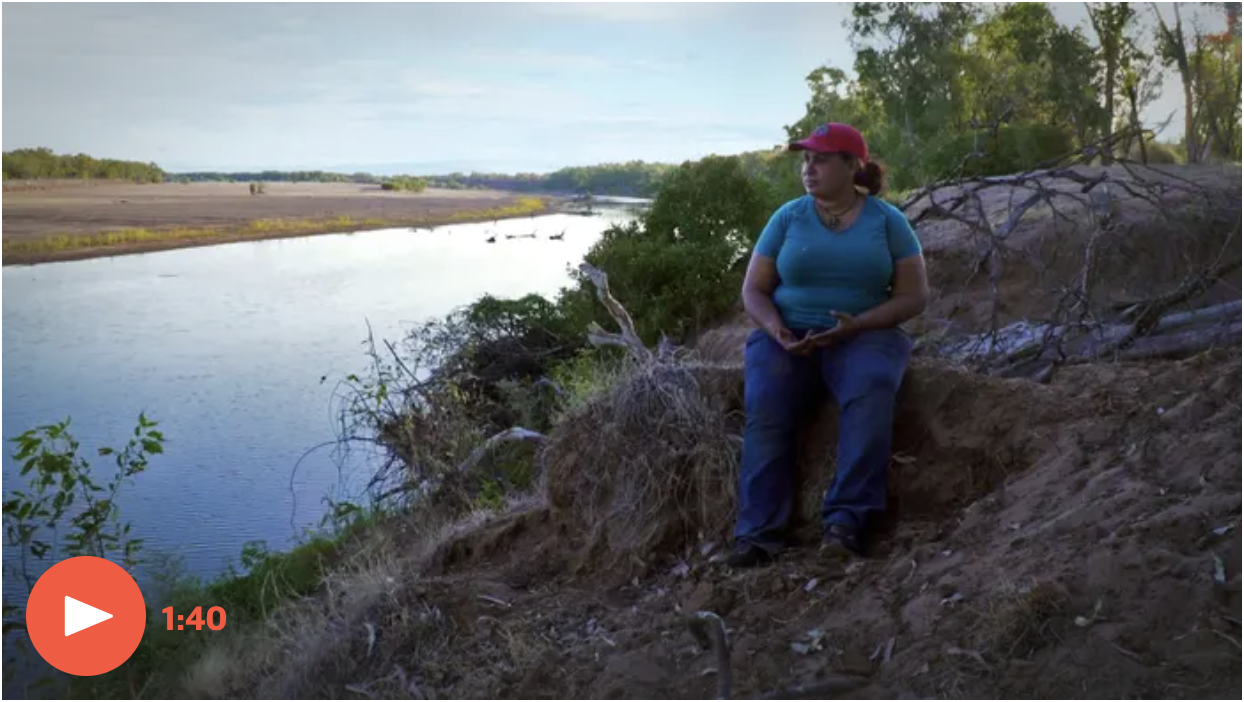