A message from Roebuck Bay

I’m a tour operator in Broome. I've built a sustainable eco-tourism business with cruises to watch the iconic snubfin dolphin. I've seen the joy Roebuck Bay's marine life brings to thousands of visitors - but I’m concerned that there is still no proper protection for the Bay. 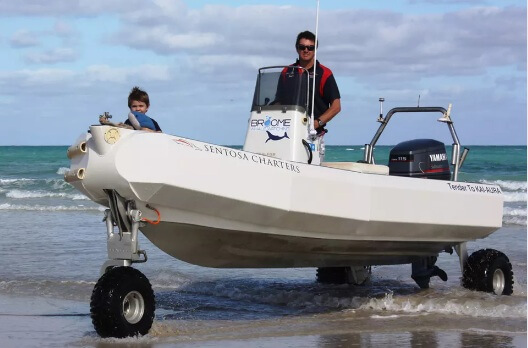 Cameron and his son on the transfer vessel to his catamaran

UPDATE: We recently received a reply from the Environment Minister advising the Government will be doing a science-based review of the Yawuru Nagulagun Roebuck Bay Marine Park after their immediate priority to implement their election promise to protect the Buccaneer Archipelago. The review will not start immediately, so until it does we will keep raising awareness about the need for proper protection in Roebuck Bay.

It is great news that the two next priorities for marine parks in WA will be protecting the Buccaneer Archipelago and Roebuck Bay!

A year ago, the Barnett Government created the Yawuru Nagulagun Roebuck Bay Marine Park without a sanctuary zone, despite a strong campaign from locals like me, and the advice of leading scientists. At the time, Labor committed to do a scientific review of the park’s zoning to make sure Roebuck Bay and the snubfins were protected. I’d like to ask you to join me in urging them to launch the review now.

Roebuck Bay continues to be at risk – we’ve just learned that dredging is planned for the Bay to facilitate bigger cruise ships into our port. These cruise ships will be a welcome boost to tourism, but the impact on the Bay’s iconic marine life and fishing lifestyle must be well managed.

Thanks for your help and concern for our backyard. Hope to see you on the boat one day to visit the snubfin dolphins and amazing marine life of Roebuck Bay!

PS If you want a peek at the joys of snubfin dolphin watching, you can see our snubby video on our website! 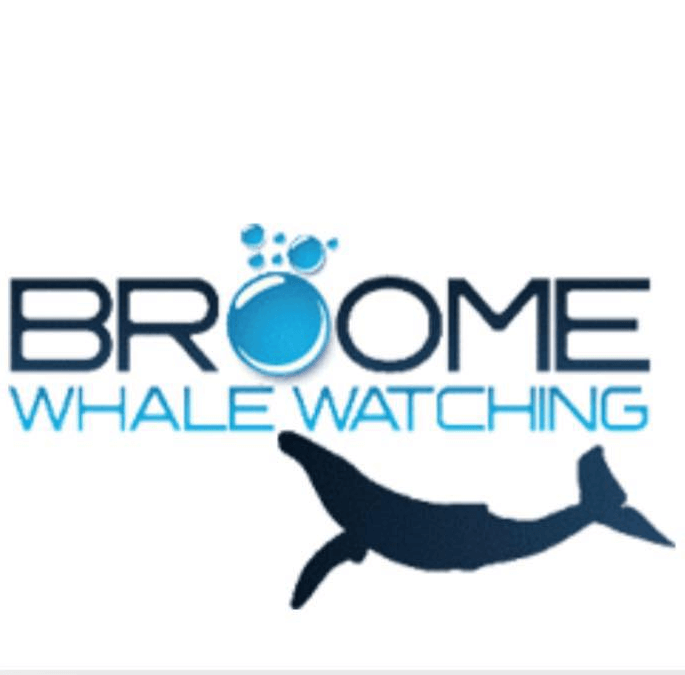