The Kimberley Like Nowhere Else Alliance has today welcomed the appointment of an independent chair to lead a process to ensure the delivery of the 2017 election commitment to protecting the Fitzroy River.

The National Heritage listed river is of global significance for its outstanding indigenous culture and environment. It is the world’s last stronghold for the freshwater sawfish that has lived since the time of the dinosaurs, but is now critically endangered.

Despite the National Heritage Listing, the river remains without protection or a plan for managing the cultural sites and environment of the river and is at risk from plans for massive water extraction for irrigation, mining and fracking. The long-term impacts of feral cattle, weeds and unplanned fire are also threats to the river’s values.

“For a long time, the narrative from outside about the Fitzroy River has been about tapping the water for development or for Perth’s water supply, whilst the people in the region talk about protecting the river,” said spokesperson Martin Pritchard, Director of Alliance member Environs Kimberley.

“The 2017 election commitments were a real landmark where the Western Australian Government for the first time promised to protect the river and ensure a new sustainable approach to development.”

“The Fitzroy River has outstanding value globally,” said Tim Nicol, Kimberley Manager for the Pew Charitable Trusts, “It’s unrestricted flow supports critically endangered species like the sawfish, but also the lives and livelihoods of thousands of people who rely on the river to enrich their lives though culture, recreation and food.”

“The opportunity to protect the river and also provide new economic opportunities for the people who live in the Catchment is real but will require new thinking.  We look forward to working with Government, Traditional Owners and all stakeholders to plan the protection of this outstanding river.”

The Kimberley Like Nowhere Else Alliance has also warned against basing development planning on the northern development myths of abundant water.

“The Fitzroy River is not a boundless source of wasted water as some in industry promote,” said Tim Nicol, “in reality the river is parched in as many years as it floods.  Basing development on the myth of endless water will only lead to pain for industry, local people and the river.” 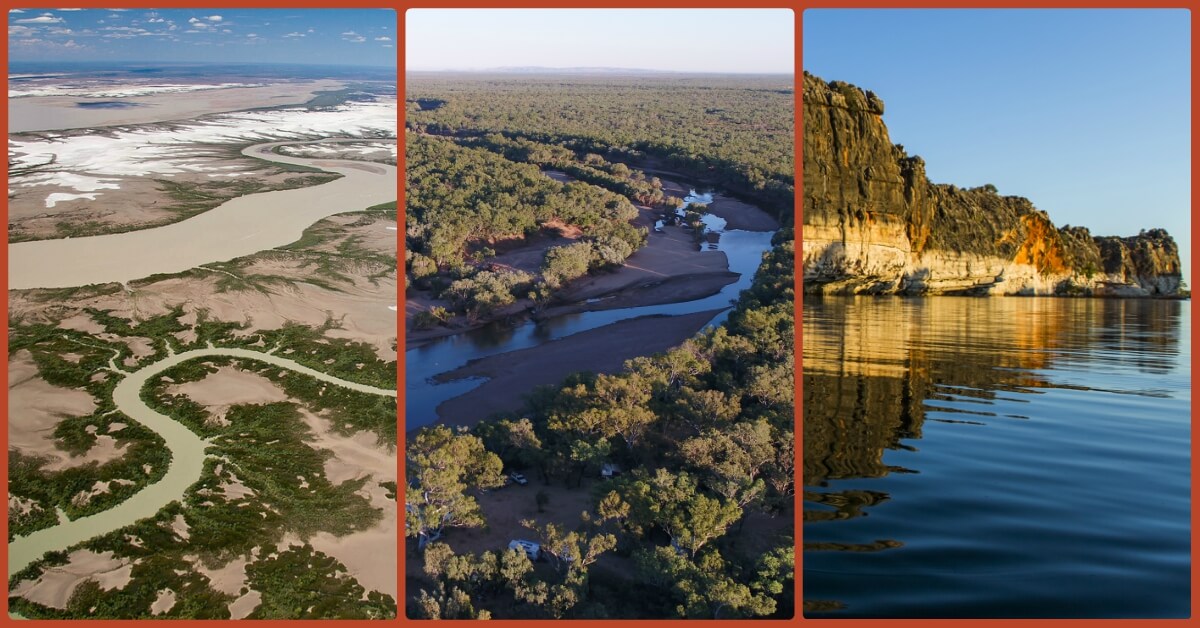