More than 140 people gathered at The Gimme Club in Broome on Wednesday June 1 for the Fitzroy River Film Festival.

The film festival which coincided with National Reconciliation Week featured a line-up of short films highlighting the environmental and cultural values of the National Heritage listed Martuwarra Fitzroy River, and the need to protect it.

The festival, presented by the Kimberley Land Council, Environs Kimberley, and The Kimberley – Like Nowhere Else, included the multi-award-winning documentary series Voices of the River, showcasing the powerful voices of 10 Martuwarra Traditional Owners and their calls to protect the Fitzroy River from damaging irrigation developments. 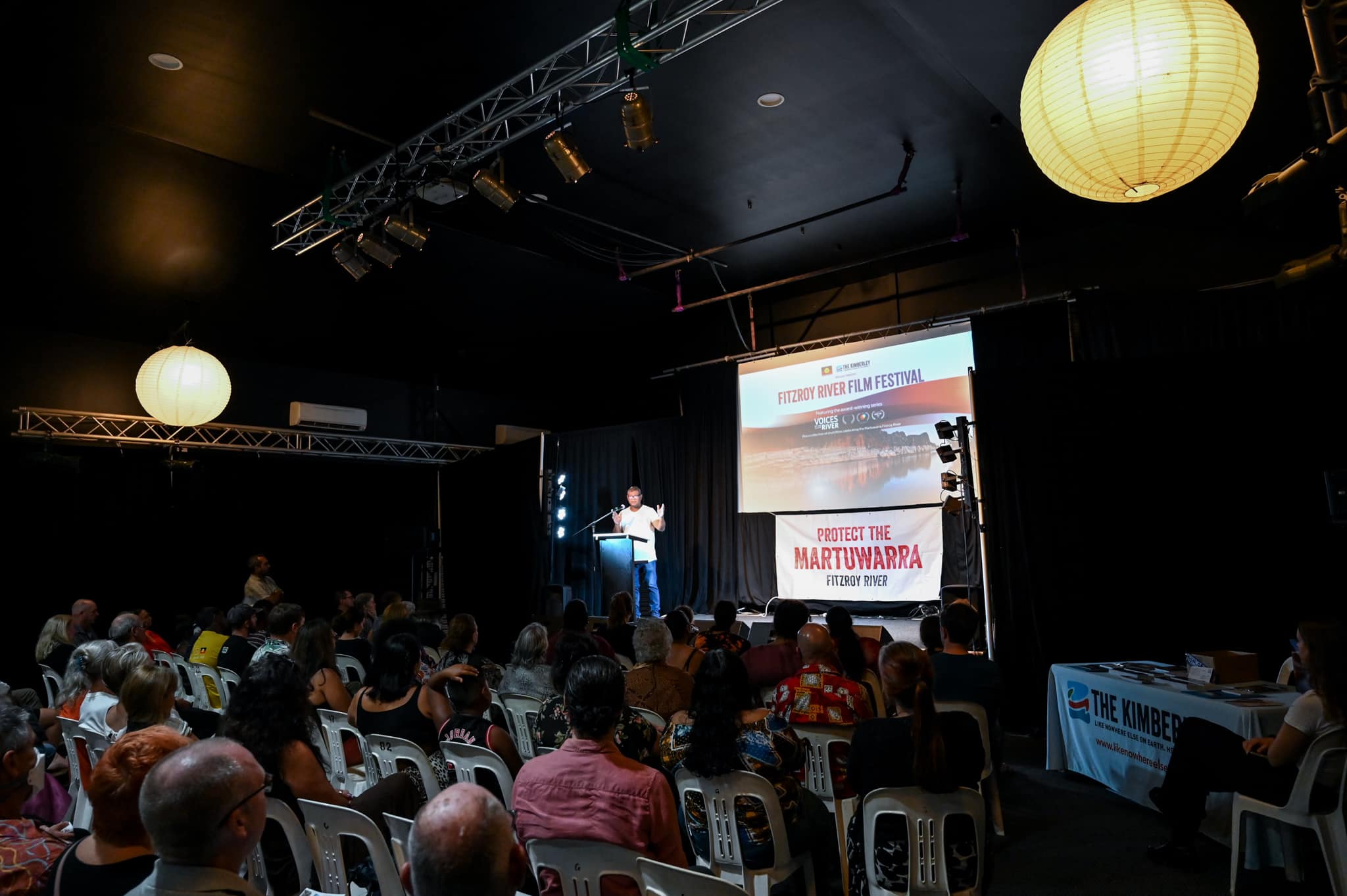 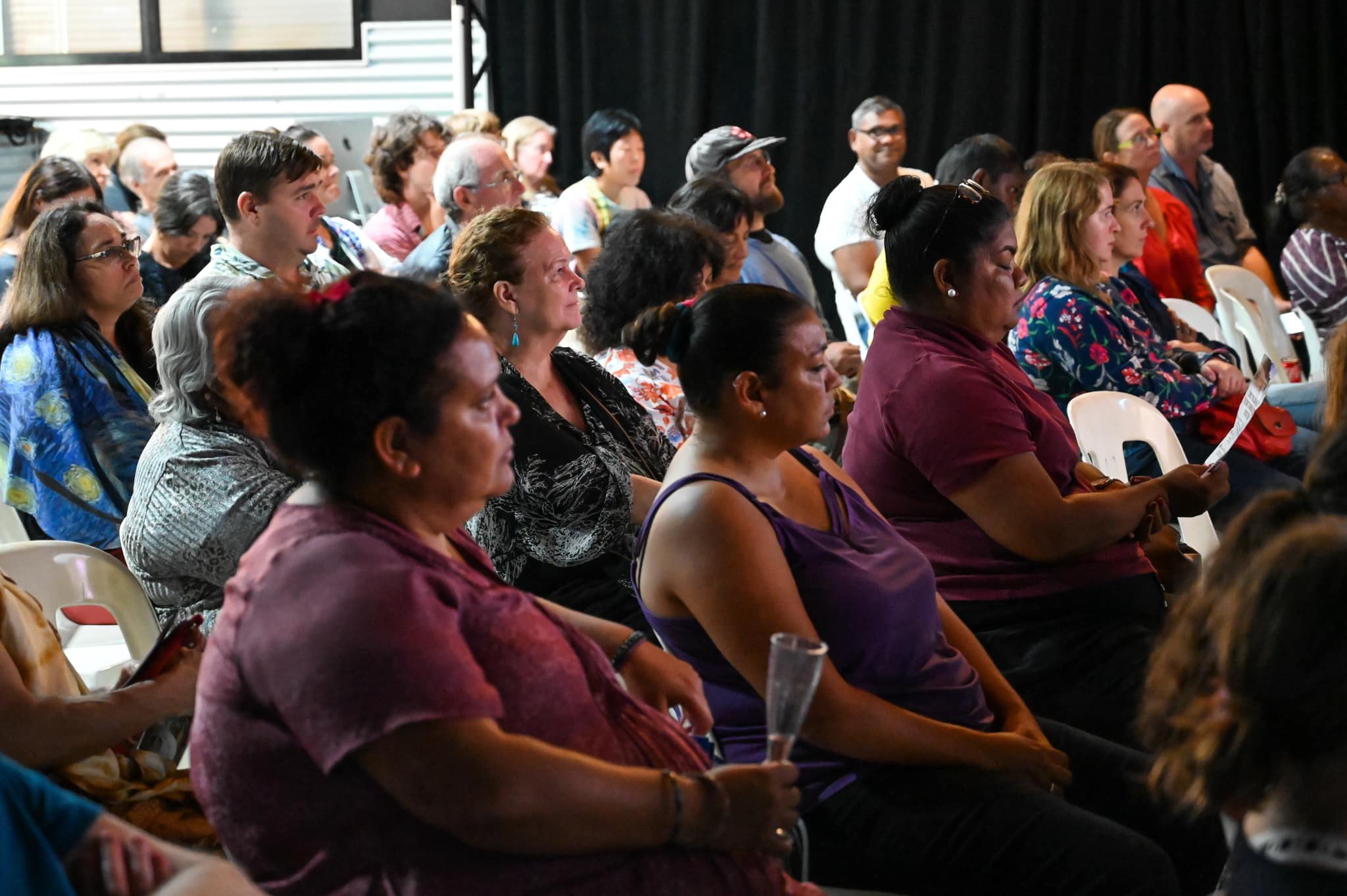 Mr Watson said the film festival showed an insight into the need for protection of the Martuwarra Fitzroy River.

“These are the stories of our people, our heritage and culture, and our spiritual connection to the Martuwarra Fitzroy River,” he said.

“They are the reason this river needs to be protected and why we, as Aboriginal people, must fulfil our cultural obligation to look after it.

“We encourage the Broome community to come along and support the creation of culturally appropriate and sustainable industries that protect, rather than destroy the Martuwarra Fitzroy River.

“Learning about and advocating for the protection of Aboriginal heritage at events like these is a step Australian’s can take towards achieving reconciliation.”

A decision on the future of the Fitzroy River is expected this year, with the WA Government deciding on whether to allow more than 300 billion litres of water to be extracted from the river every year for large-scale agriculture, or to protect the river and its floodplains.

Last year, more than 43,000 Australians sent in submissions to the WA Government’s Fitzroy River Water Discussion Paper asking for the river to be protected and to abandon all plans for irrigation.

Event organiser Bailey McKinlay Graham from The Kimberley – Like Nowhere Else said Broome could expect to hear from Traditional Owners, community members, Aboriginal rangers, scientists, and recreational fishers – who are all standing together to protect their river.

“We hope people walk away from the event with a greater understanding of the threats facing the Martuwarra Fitzroy River and they feel driven to help take action to protect one of the world’s last wild rivers," she said.

“By showing the film festival during National Reconciliation Week we hope it will help encourage people to support Aboriginal people and their fight to protect their heritage, country and culture.”