WA’s mighty Fitzroy River faces its biggest threat in decades. An extreme new plan has been released that would turn the National Heritage listed river into a massive Murray-Darling style industrial agriculture hub.

This new plan is also a serious threat to the McGowan Government's election commitment to protect the river. 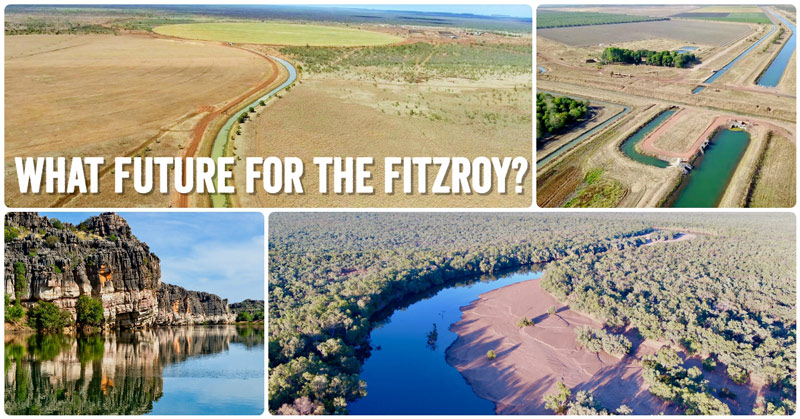 The report claims that there is 1170 billion litres of water available for irrigation in the catchment. This is more water than flows down the Fitzroy in around once every five years!

Like previous irrigation failures, this would become another black hole for the taxpayer dollar – even the report admits that nearly $1billion in public and private investment would be required to establish such a massive irrigation operation.

Damming the Fitzroy will put at risk the livelihoods and sustenance of thousands of people who rely on the river for food, recreation, and culture. Cotton plantations, sugar refineries and irrigated pastures will steal the life-giving floods and dry-season pools that support endangered freshwater sawfish, barramundi and crocodiles. 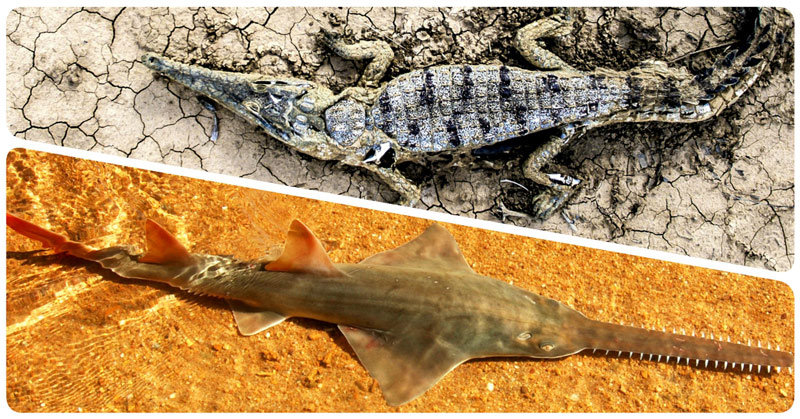 The Fitzroy needs development which sustains and protects it, and has the support of the local community. The future of the Fitzroy lies in emerging enterprises like bush foods, carbon, cultural-tourism, and land management, alongside established industries like services, arts, and traditional pastoralism.

The WA Government has committed to protecting the river. We need strong, legal and long-term protection for the mighty Fitzroy River, not another Murray-Darling disaster. Please send a quick message of support here.

UPDATE from September 21, 2018: The WA Government has firmly rejected the Federal Government’s plans to dam the Kimberley’s Fitzroy River!

Over 2000 Kimberley supporters contacted Premier Mark McGowan rejecting the Federal Government plan and expressing support for the State Government's election commitment to protect the river and support sustainable development. You can read the Premier's response here. 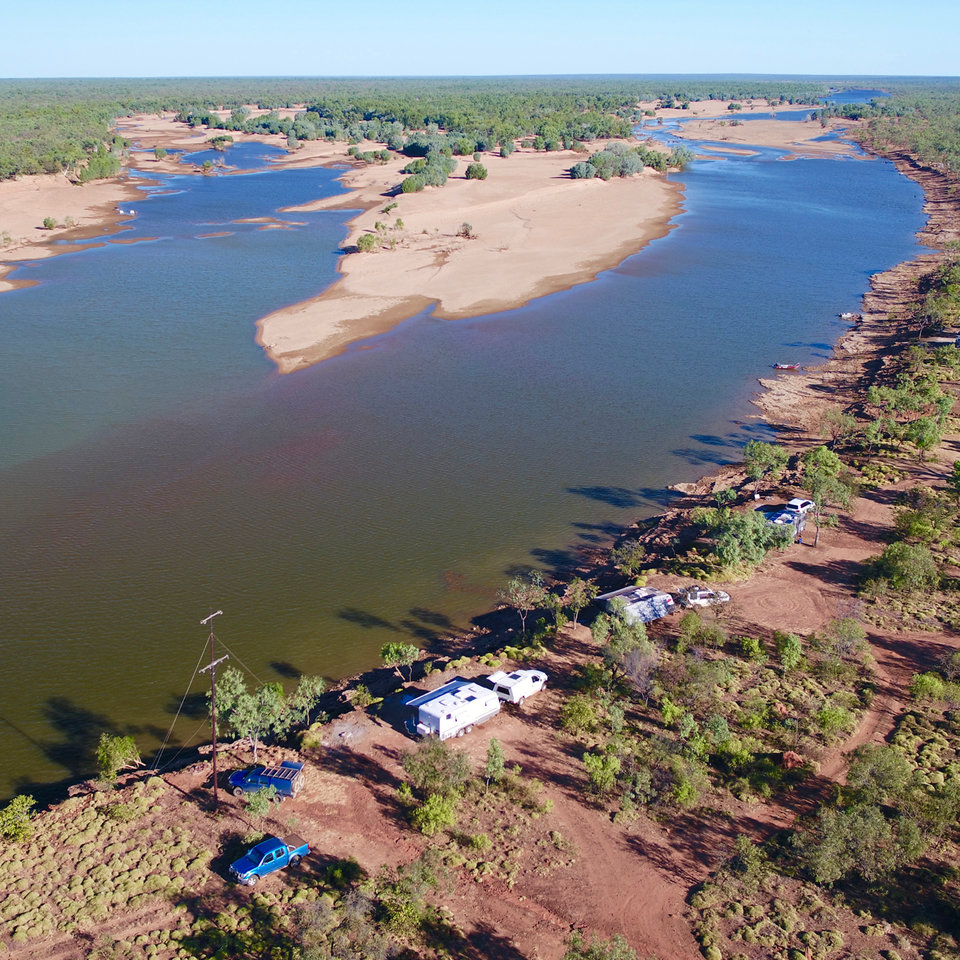