A win for the Kimberley

We have great news to share with you! Resources giant Rio Tinto has just announced it will relinquish its claims to mine bauxite on the Mitchell Plateau in the Kimberley.

The Mitchell Plateau is located in the northern Kimberley, which is the only part of mainland Australia where no extinctions of native species have occurred. It is famous as a tourist destination to see the dramatic Mitchell Falls and awe-inspiring rock art. The Mitchell Plateau is also one of the last few places on Earth where native wildlife remains the same as it has for almost 50,000 years.

The WA Government has also acted in the interests of all Australians, who share the natural heritage of the Kimberley, by creating a new law that will permanently ban mining from the majority of the north Kimberley coastline.

This historic decision by Rio Tinto and the WA Government is another critical step towards protecting the iconic Kimberley and so deserves our support. The next step involves working with Traditional Owners to ensure there is long term care and management of the Mitchell Plateau and continuing work to help protect other important areas of the Kimberley.

A vital part of any win for protection of the Kimberley is community support so THANK YOU for being a part of this great outcome! 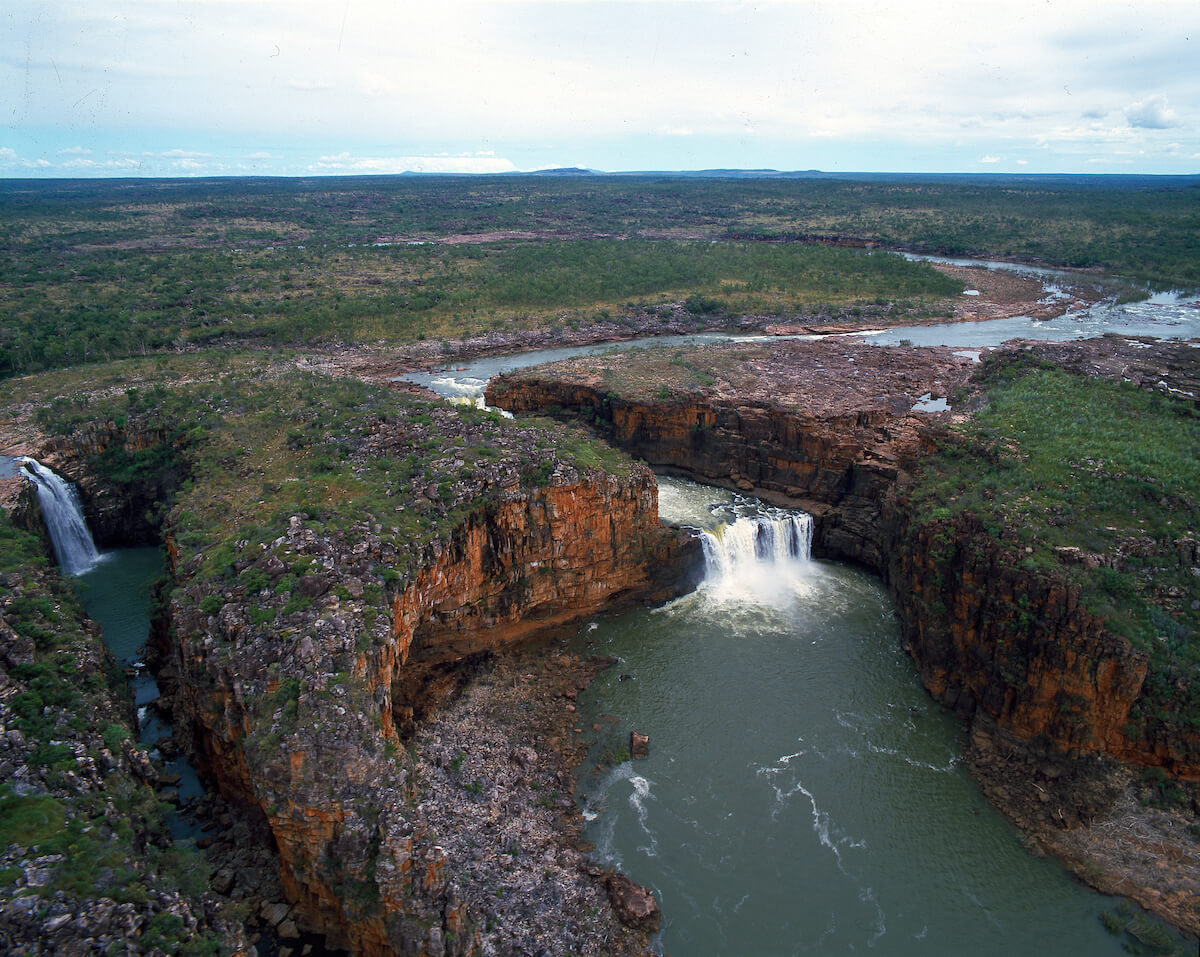