The Fitzroy River is the world’s last great stronghold for the critically endangered Freshwater Sawfish. It is the last place on earth where sawfish can be found in true abundance. Each wet season a new generation of baby sawfish head from the ocean to the river, and then swim as far upstream as they can whilst the river still flows. They have been found 400 km away from the Kimberley coast!

Globally, Freshwater Sawfish have disappeared in >70% of its former range, and intact nurseries like the Fitzroy are rare, and are crucial for its survival globally. 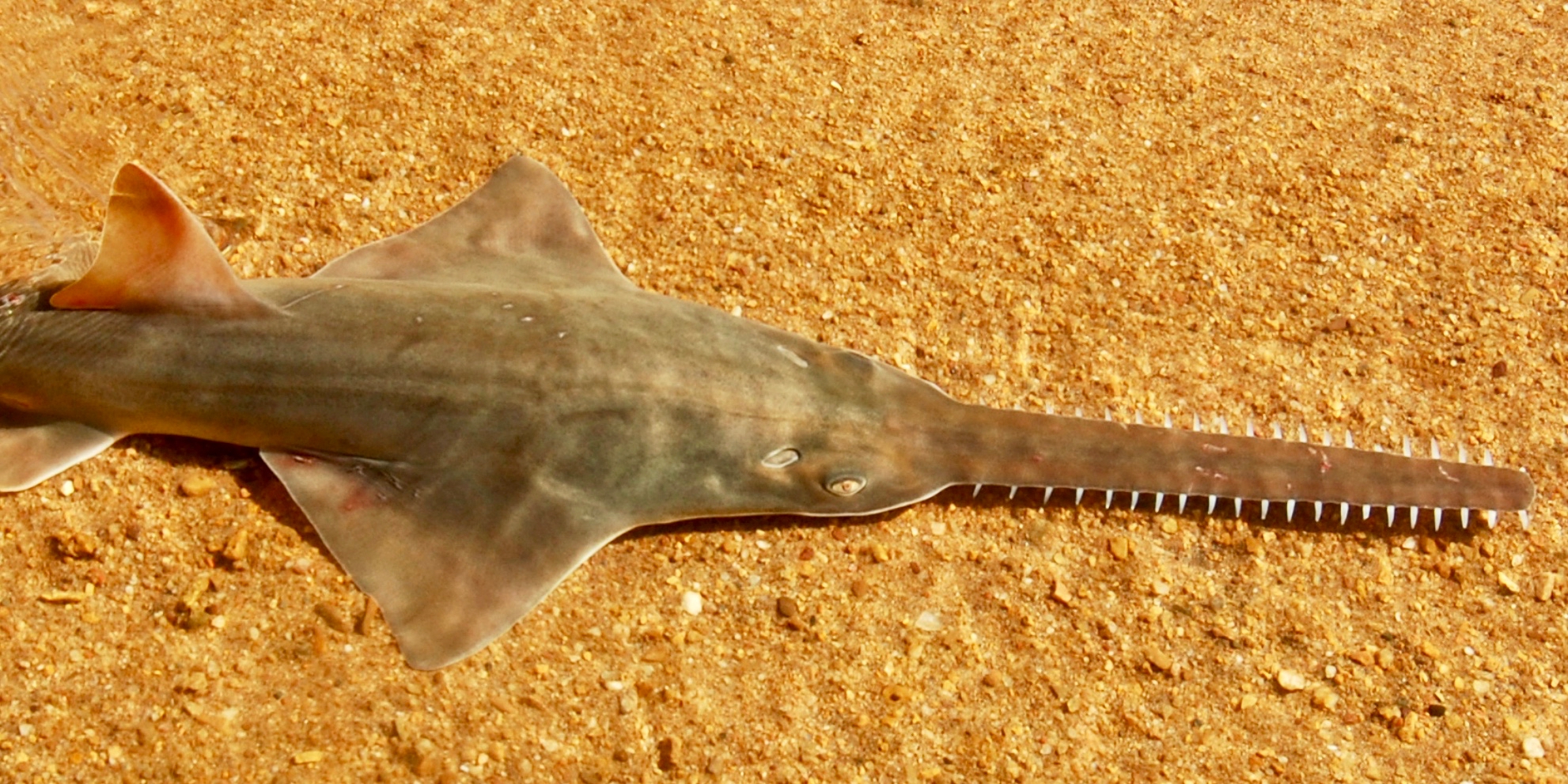 Several other species of threatened elasmobranchs live in the Fitzroy, such as Freshwater Whipray, the Bull Shark, the Northern River Shark, the Dwarf Sawfish and the Winghead Shark.

The Fitzroy River supports a huge array of aquatic wildlife, including 18 species of fish found nowhere else in the world. To learn more about freshwater fish of the Fitzroy, click here. 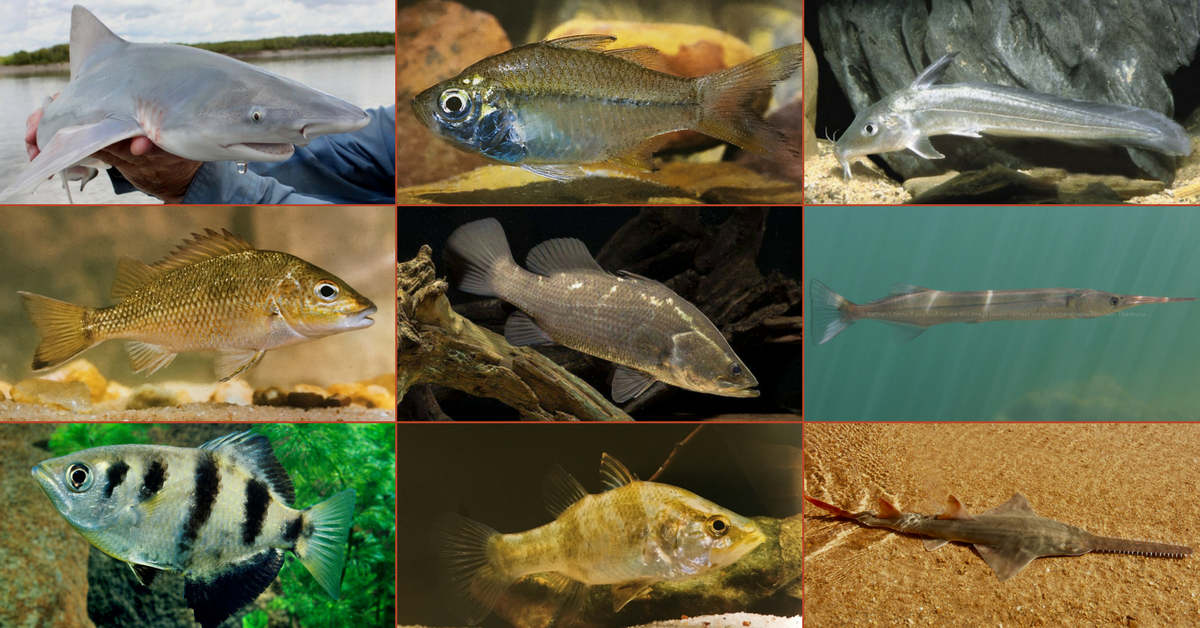 40 species of groundwater-dependent plants are found in the floodplains and along the river bank. This includes thickets of Pandanus which provide vital habit for endangered Purple-crowned Fairy-wrens.

The wetlands and billabongs at the river mouth and along the floodplain are important habitat for internationally protected migratory birds. In particular, the large floodplain wetlands at Camballin are important waterbird habitat and significant breeding grounds for Magpie Geese and Whistling Duck.