By Hannah Cross, The Sound Telegraph

Kimberley Traditional Owners and organisations are banding together in their fight to protect WA’s largest living river system from becoming “another cultural heritage disaster”.

The Kimberley Land Council, the region’s peak Indigenous body, alongside The Kimberley — Like Nowhere Else campaign are urging Premier Mark McGowan to “protect the Martuwarra Fitzroy River from becoming the next Juukan Gorge”. 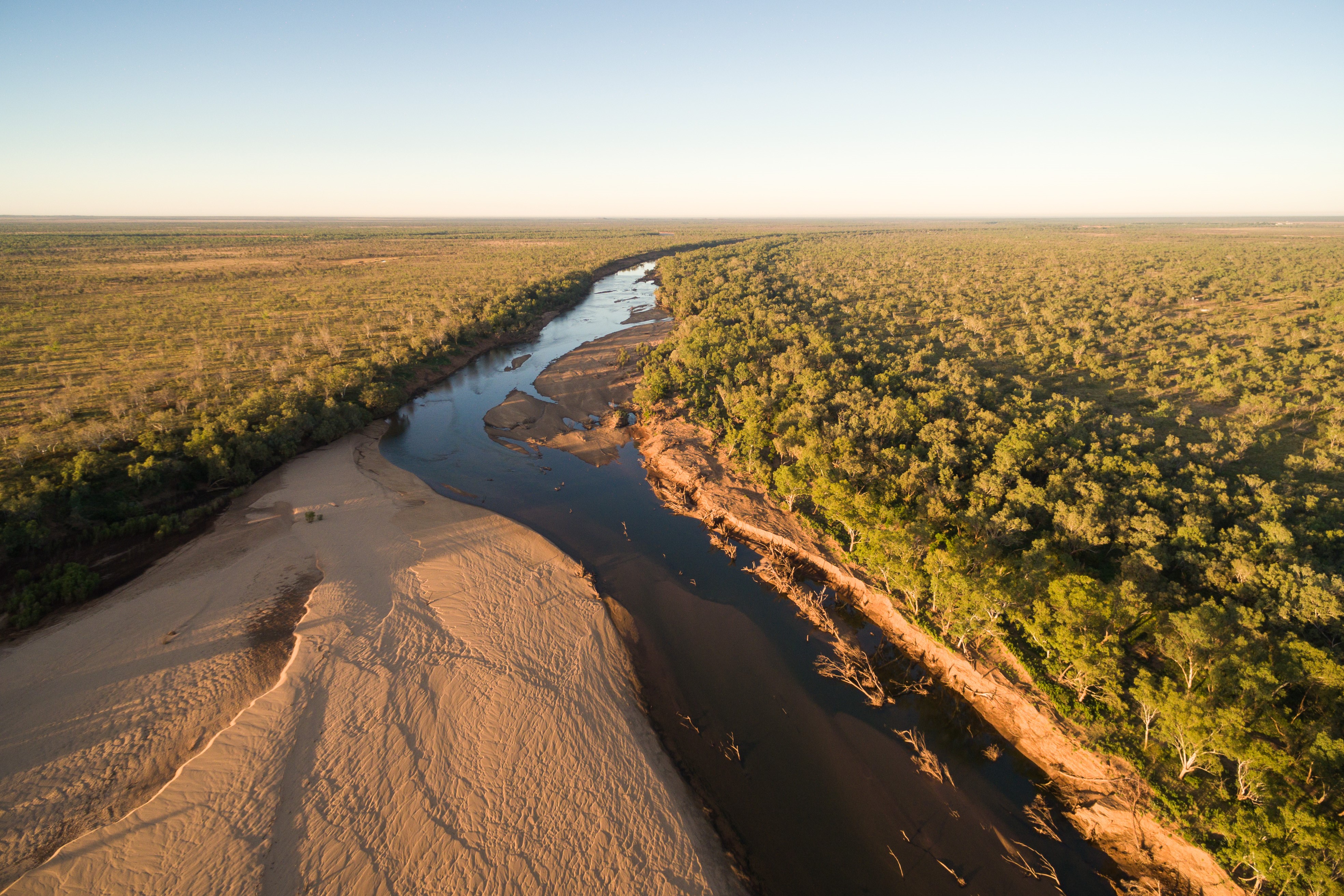 Now the two organisations are appealing to Rockingham locals in the Premier’s electorate to help get the message across.

Events have been planned for the coming weeks to engage the public about proposed plans for the Martuwarra Fitzroy River.

While the WA Government has committed to no damming of the river or any of its tributaries, it is proposing the extraction of up to 300 billion litres from the river each year.

The Kimberley — Like Nowhere Else said more than 43,000 submissions were made to the State Government’s Fitzroy River Water Discussion Paper asking for the river’s protection and for extraction plans to be shelved.

More than 12,000 of these submissions were from WA alone and 1100 came from the Kimberley.

KLC chief executive Tyronne Garstone said the McGowan government had to listen to Traditional Owners and abandon its plans for large-scale extraction from the river.

“The Martuwarra Fitzroy River is a fundamental and inseparable part of Kimberley Aboriginal people’s spiritual connection to their country and customs, and must be protected,” he said.

The McGowan government must abandon plans for devastating large-scale water extraction in the Fitzroy Valley and instead look towards sustainable development in the region.

“Martuwarra Traditional Owners have never consented to water being extracted from the Fitzroy River and have repeatedly called for the government to create sustainable development that supports the environment, culture, creates jobs and empowers the local community,” she said.

“We urge the Premier to protect the river and invest in a better future working with Traditional Owners to create meaningful jobs in the region.”

A State Government spokesperson said the more than 43,000 submissions to the discussion paper were still being compiled by the Department of Water and Environmental Regulation for consideration.

“The McGowan government recognises the significant cultural and environmental value of the Fitzroy River catchment,” the spokesperson said.

“The government will prepare a draft water allocation plan following the consideration of public submissions.“

It’s understood the water allocation plan is set to be released early this year.